Filling in the Blanks

Filling in the Blanks

From joining Adirondack Foundation's Legacy Family to making a commitment to support the region's most pressing needs through Generous Acts, Craig and Connie Weatherup are a force for good in the Adirondacks. Learn more about how the Foundation has come to fill in the blanks when it comes to their local philanthropy.

Just outside Craig and Connie Weatherup’s Paul Smiths home, a garden pool forms beneath a cascading fountain – through the ripples you can see rocks engraved with words of inspiration: Love, Integrity, Humility, Give. These gentle reminders serve not only as passing affirmations, but reflect the Weatherups themselves. Humble. Gracious. Givers.

It was in the midst of a storied career that took the Weatherup family across the globe to places like Japan and Brazil – one that landed Craig the title of CEO of PepsiCo. – that he and Connie first fell in love with the Adirondacks. Forty years later, they’ve settled here for good, putting down roots, building memories with the next generations of their family, and, along the way, acknowledging that they have a responsibility to give back to the place that has given so much to them.

When asked why they give, they both agree, “It begins with our faith. We both come from very modest means. We’ve been lucky. We recognize the untold blessings we have received throughout our almost 50 years of marriage and we realized long ago the abundance we have been blessed with is to be passed on to others.”

From the start, the Weatherups have been putting people of the Adirondacks first. Initially finding the best way to channel their giving was a challenge. “We wanted to do something bigger. That led to meeting with the Foundation and from day one the idea was that it was the entity we were looking for. The Foundation could fill in the blanks.”

Setting up The Weatherup Fund, an unrestricted fund at the Foundation, has allowed them to start having a bigger, immediate impact.

“The most valuable money is giving unrestricted because it can meet the need at the moment where it does the most good. There’s no better way to give if you trust the entity. And once we met the team at the Foundation, immediately we knew that it was a quality organization with quality people – immediately we had that trust.”

The Weatherup Fund gives with Generous Acts at Adirondack Foundation to meet pressing needs across the region. This year alone, they used their fund to directly support 12 applications, generating more support for nonprofits while demonstrating the power of collective generosity. And to ensure that their support can continue beyond their lifetimes, the Weatherups have also joined the Foundation’s Legacy Family.

On a summer day, the Weatherups passed beneath Komorebi flitting through cathedral-esque great white pines towering above their property – the Japanese word for the dappled appearance of sunlight as it filters through the trees… a phenomenon the English language has yet to capture the essence of, but Adirondackers know all too well. It’s thanks in part to their generosity that these trees and those familiar beams of sunlight will someday shine down on future generations of their own family – and that similarly special places for other Adirondack families will be there, too.

For more information about establishing an unrestricted fund, giving with Generous Acts, or joining the Foundation’s Legacy Family get in touch. 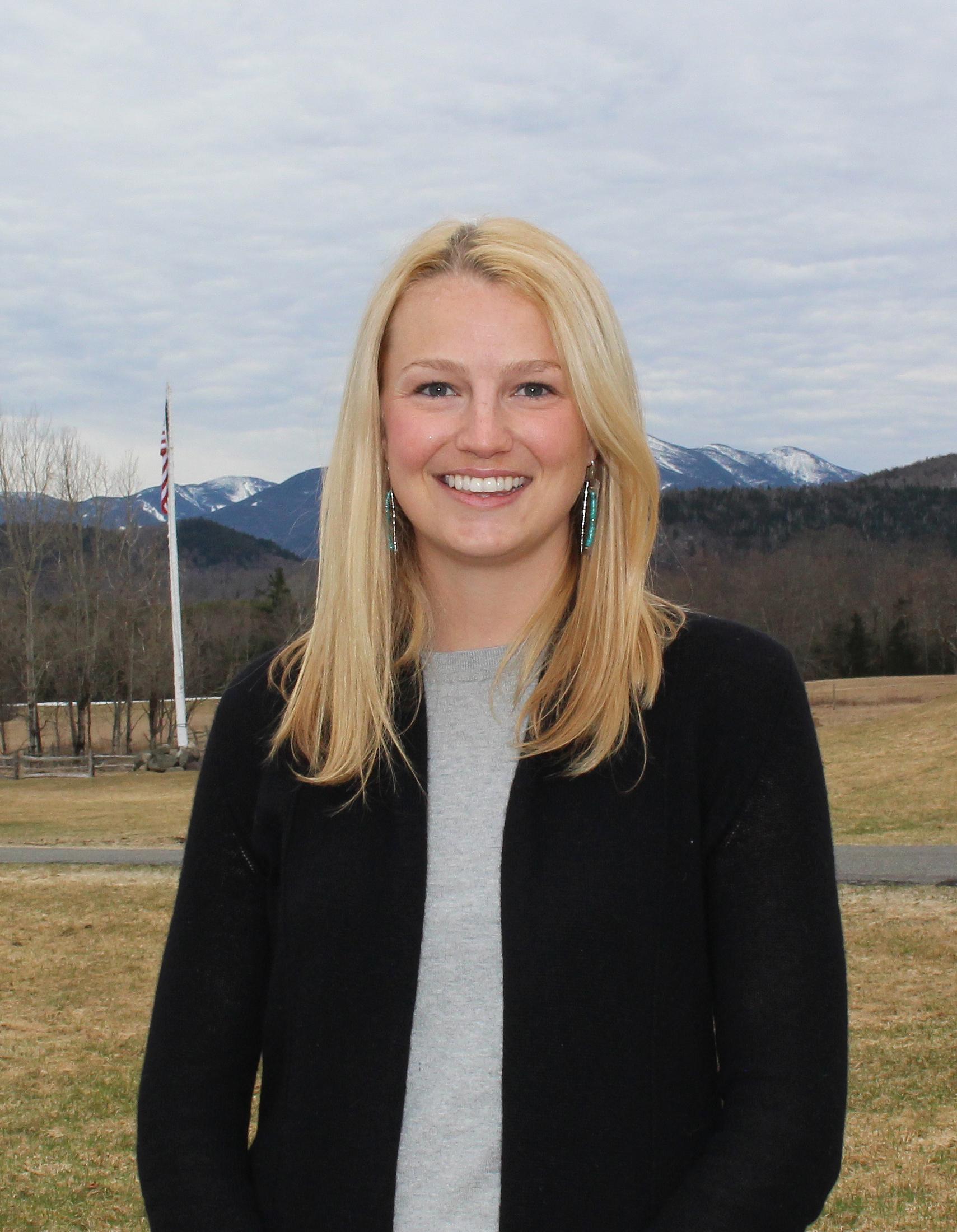 Director of Giving and Communications