Your Community Foundation at Work

Like the mountains we rise and like the river and lakes we come together. As your community foundation, we are here for you and here for good.

We Help You Give Back to the Adirondacks

Love for the Adirondack region runs deep – and when your heart is captured, it forges a deep connection that can span time, family generations, and distance. It’s because of this love that we are fortunate to live, work, and play in this place, one of the most unique on the planet. It’s this very love that has fostered a spirit of generosity that has become one of the defining characteristics of the Adirondacks.

That generosity was the driving force behind Adirondack Foundation’s creation in 1997, when we began building charitable assets to strengthen Adirondack communities. Since then, we’ve worked with thousands of generous individuals, families, businesses, and organizations to channel philanthropy into our communities and ensure everyone who loves this place can thrive in it.

Our team is as much a part of our asset base as our investments. From serving on community panels to boards, we’re on the ground and out in our communities – and our perspective at the Foundation lends way to helping us see the big picture. We listen to and engage with our neighbors – the community members, leaders, and stakeholders that help us identify what’s working, but also where we can lend a helping hand and drive meaningful change. We’re lifelong learners, Adirondack enthusiasts with varied hobbies and backgrounds, and above all, dedicated community members. Reach out to us anytime.

Like the mountains, we rise. Like the rivers and lakes, we come together. Since the start of the pandemic, we've granted over $2 million to support the people and places of the Adirondacks. We'll continue to be here for our communities long after the pandemic passes. As your community foundation, we are here for good.

Here for You, Here for Good

Every day, we work to drive meaningful and enduring change toward healthier, stronger, more equitable communities – so that all can thrive today, tomorrow, and always. 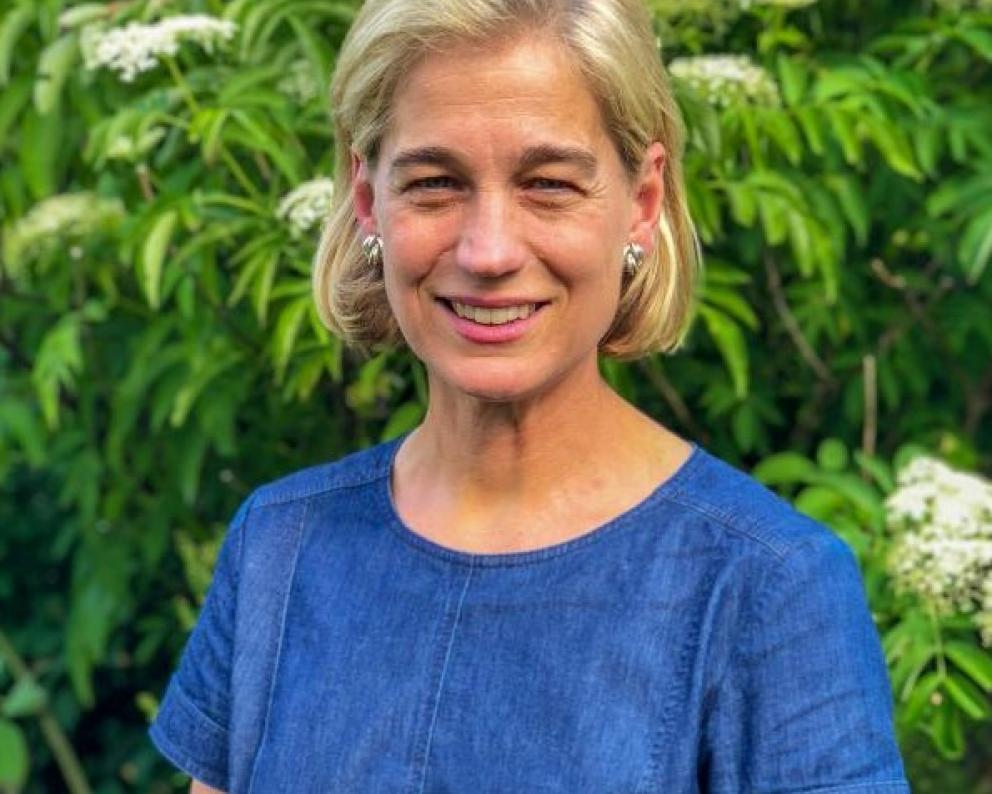 Meet Our Board + Community Council

We consider every dollar entrusted to us an investment in Adirondack people and communities. Our financial and investment strategies ensure we prudently steward gifts from donors past, present, and future.