Jay  is the former President and CEO of GE Africa, where he led GE’s operations on the sub-continent across power generation, healthcare, transportation, oil & gas, and aviation. Prior to his GE Africa appointment, he led GE Asset Management (GEAM), a leading global investment firm managing portfolios for a variety of clients, including corporate and public plan sponsors, foundations, endowments, and other investors worldwide, as well as those for GE’s primary U.S. pension plan and other benefit programs. Before heading GEAM, he was was President of NBC Universal Television Stations and Network Operations. Prior to joining NBC in 1999, he had been the CFO of GE Plastics. He is also a member of the Board of the Damon Runyon Cancer Research Foundation and a Trustee of St. Lawrence University where he received a Bachelor of Arts Degree in 1977.

Meet the Rest of our Board 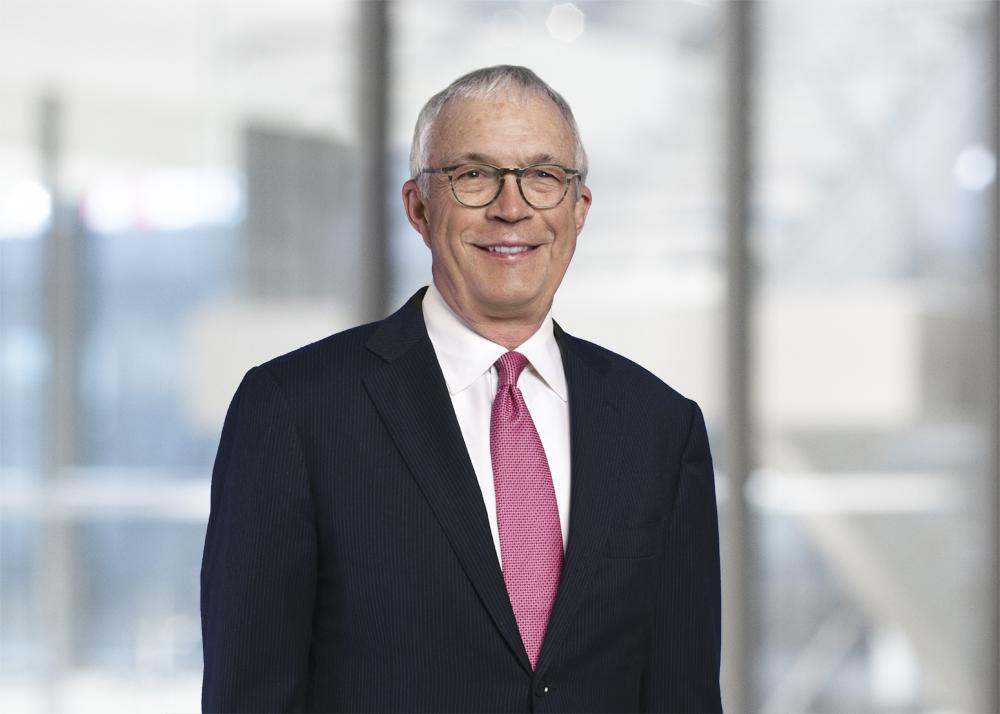